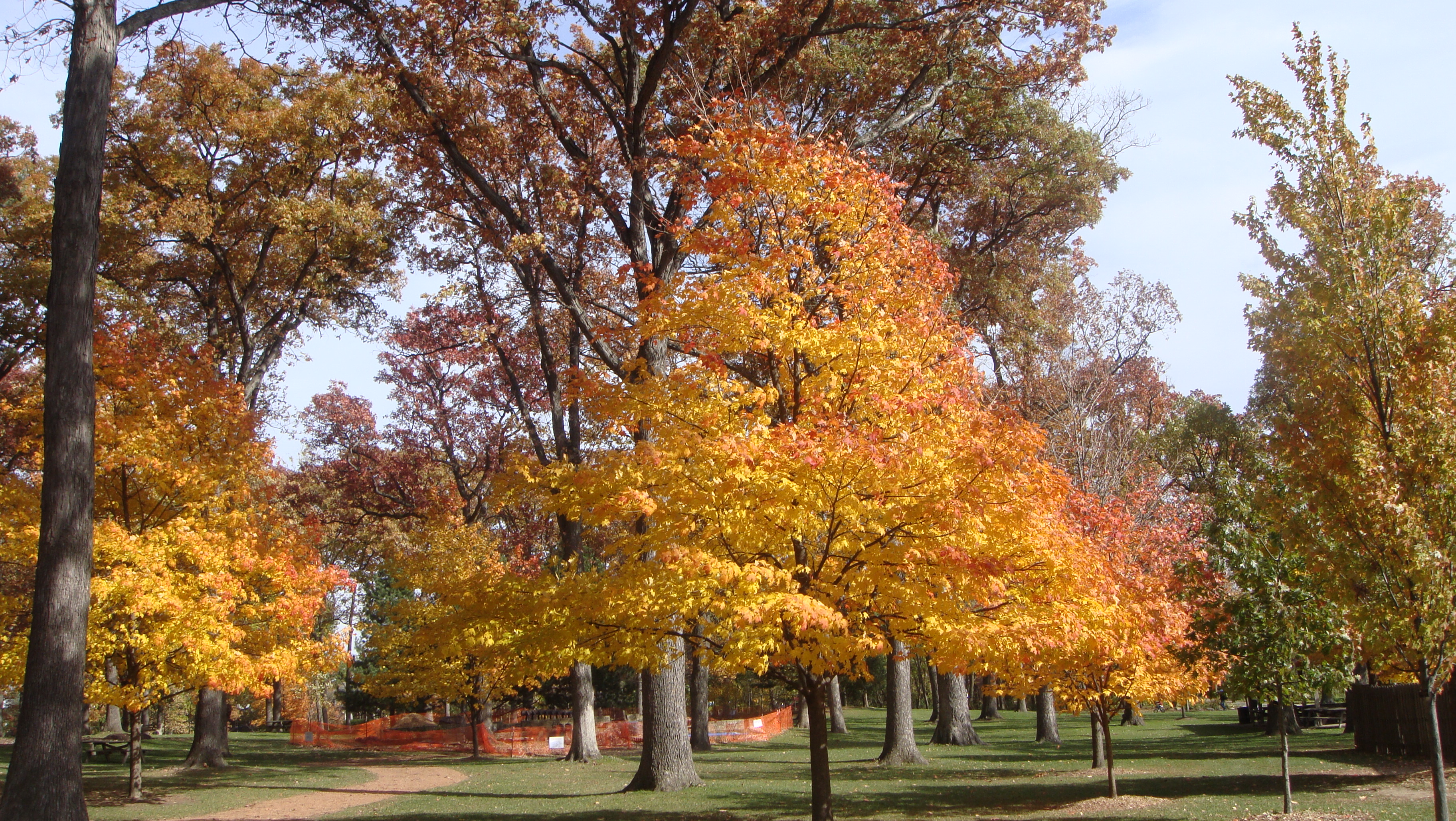 The last few days have been beautiful, fall days—the kind of days that seem like a gift and appear to bolster the mood of almost everyone you encounter. I meant to write a post yesterday in honor of October 11, the International Day of the Girl, but instead I allowed myself to be lured into going for a long, meandering walk to town and then on to Sunset Park to check on the Little Free Library (or the Stuart Little Free Library, as my husband refers to it). In a happy coincidence, I happened upon a family— grandfather, mom and grandson— making use of the library, and we had an interesting and pleasant conversation. 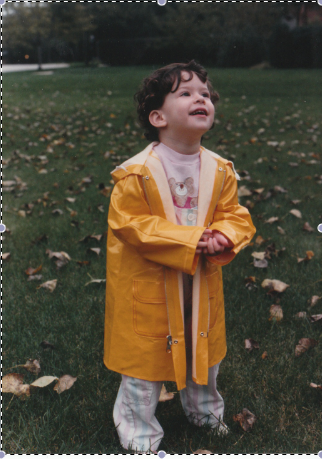 It feels right to me that the UN sanctioned a day in October to be the day for encouraging girls, as the three most important and supportive women in my life—my mother, my sister and my daughter—were all born in this lovely month. If, perhaps, you’re wondering why you haven’t heard of this holiday, it’s because this year was only the second annual observance of the day meant to recognize girls’ rights and the unique challenges girls face around the world. The theme this year is Innovating for Girls’ Education.

LitWorld is a wonderful organization headed by Pam Allyn, who writes and speaks movingly and effectively about the power of word and stories and promotes global literacy (I know, I know, I’m repeating myself.) Huffpost features her blog and here is a post that perfectly captures the far-reaching significance of the Day of the Girl. Litworld started the campaign, Stand Up for Girls, to mobilize girls, boys, men and women to celebrate the stories of girls and women who have inspired them—and to keep empowering girls to create change and build satisfying futures through their words. In doing so, they were instrumental in galvanizing support for the International Day of the Girl:

Stand Up for Girls began in 2011 as a worldwide rally in recognition of the then unofficial International Day of the Girl. This day reached thousands of girls with organized rallies across the globe, and as a result of the outpouring of support from organizations such as LitWorld, the United Nations officially sanctioned October 11 as the annual International Day of the Girl. 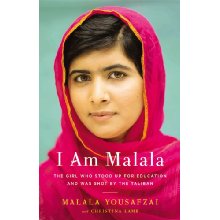 Certainly, it would have been fitting if Malala Yousafzai had won the Nobel Peace Prize, which was announced yesterday. (Instead it went to the Organization for the Prohibition of Chemical Weapons.) At sixteen, she is the youngest person ever to be nominated for a Nobel Peace Prize. As you probably know, she is the Pakistani girl who was targeted and shot by the Taliban for being an advocate for girls’ education. She has recovered and gone on to forge a global movement empowering girls and whose new book, I am Malala:The Girl Who Stood Up for Education and Was Shot by the Taliban was released this week. I haven’t read her personal account, as yet, but from hearing her speak, I’m sure it will be inspiring. Listen to part of her interview with Jon Stewart on the Daily Show:

She’s a soul of such goodness, courage and resilience. No matter her age, she is clearly a leader.

12 Responses to “Stand Up For Girls”