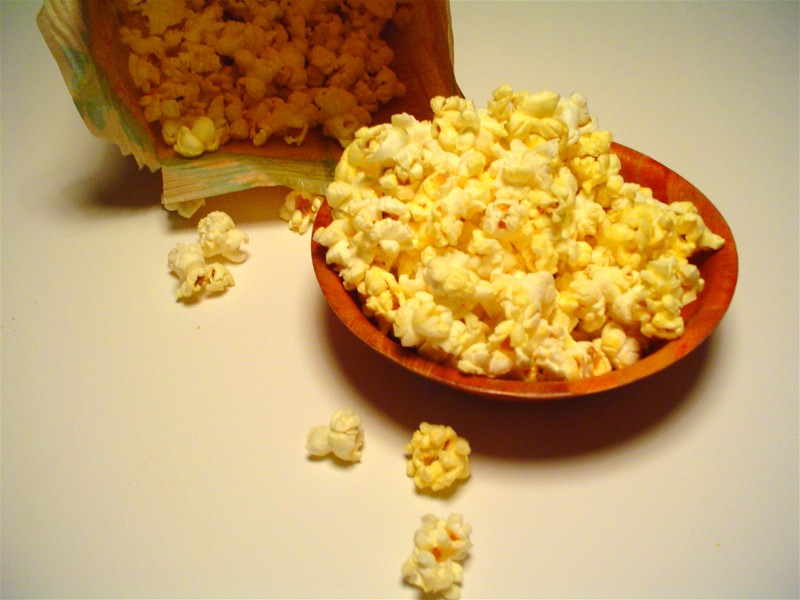 Watching a movie with your grands is another way to enhance and extend a good reading experience—and just plain fun. Of course, many film adaptations don’t quite live up to their literary sources, but movies have their own charms.

Watching a movie together can serve as a reward for having read the book, especially for reluctant readers. A different approach to take is to watch the movie first in order to entice your young reader. Figure out what will work best with your grand.

Perhaps your grand has already enjoyed a particular book with another adult in their life or on their own. Viewing the film adaptation together is a way you can get in on the action.

Unless you’re a teacher or librarian, you are probably reading to no more than three children at a time, if that. Movie night (or morning or afternoon) is an appealing and easy way to include other family members and friends in a group activity.

Comparing the book and movie can make for interesting discussions. Which did they prefer? Why? Did the movie stay true to the book? Which characters or details were left out of the movie? Did it still work? Is that how they envisioned the characters and the setting? Would they have cast the movie differently? You get the idea.

So many books have made the leap to the big screen—here are some that I hope you’ll enjoy. Don’t forget the popcorn! 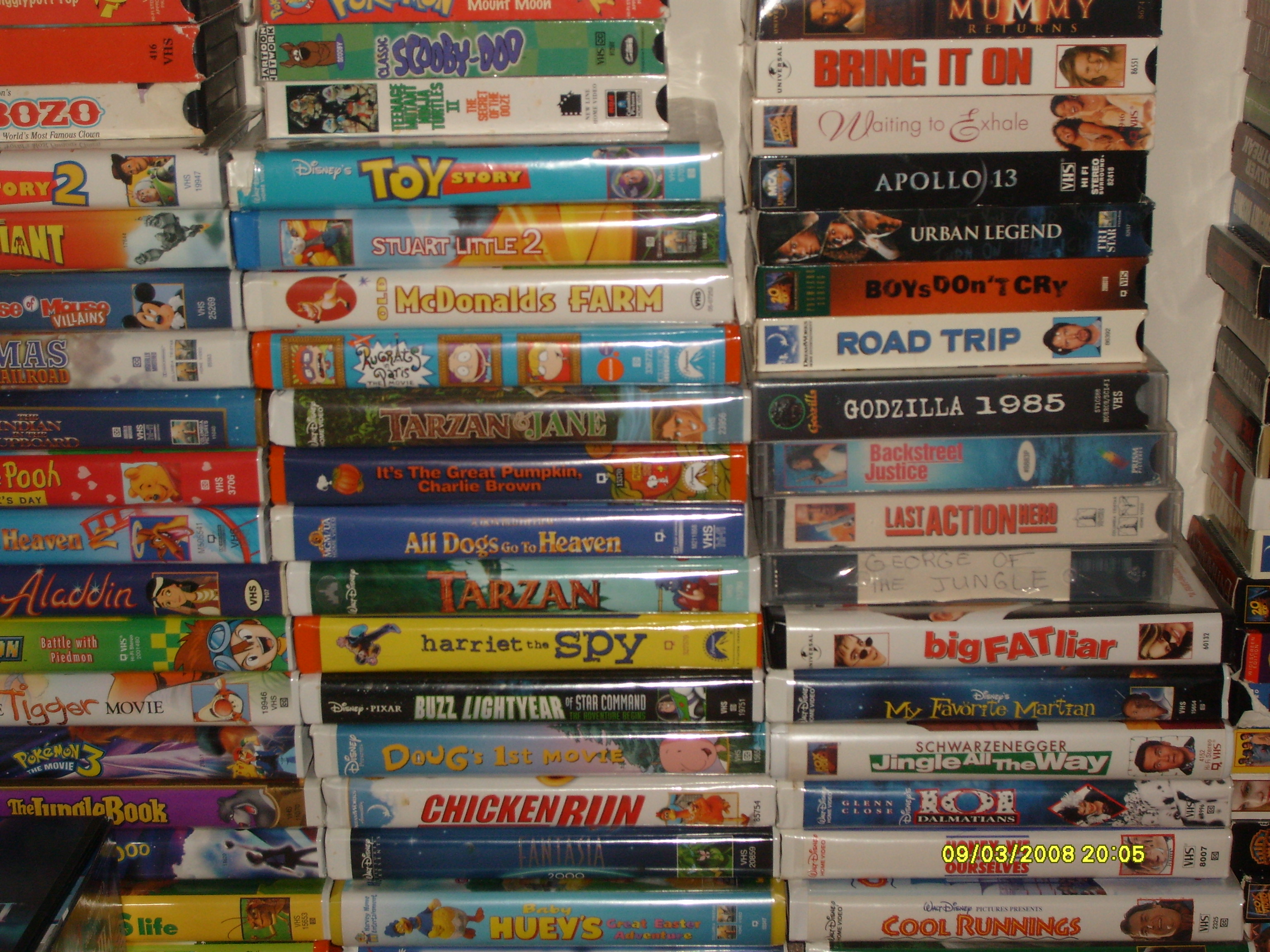 All movies are PG unless otherwise noted.

Bridge to Terabithia (2007) is an adaptation of Katherine Paterson’s book about the power of friendship and imagination.

The Chronicles of Narnia (2005 -2010, 3 movies so far) is based on the fantasy series by C.S. Lewis and stars Tilda Swinton and Liam Neeson.

Coraline (2009) is an animated movie that relates Neil Gaiman’s creepy tale of a girl who discovers a secret passageway into a parallel world. Dakota Fanning provides Coraline’s voice.

Curious George (2006) is an animated movie about one of the many adventures of this beloved monkey. Will Ferrell provides the voice of the Man with the Yellow Hat. The best voice, though, is Jack Johnson’s on the soundtrack. You might want to purchase his mellow Sing-A-Longs and Lullabies for the film Curious George. Rated G

Fantastic Mr. Fox (2009) is an adaptation of Roald Dahl’s story about a cunning fox. George Clooney and Meryl Streep provide the voices in this animated feature.

The 8 Harry Potter movies (2001 – 2011) comprise the feature film series based on the superb, fantastical Harry Potter novels by the incomparable J.K. Rowling. Daniel Radcliffe, Rupert Grint and Emma Watson play the leading characters. Some of the later movies are rated PG-13.

Harriet the Spy (1996) relates the story of a bright and curious 11-year-old who spies on her friends and neighbors and records it all in a journal. Trouble ensues when her journal is discovered.

Holes (2003) was adapted for the screen by the author, Louis Sachar, of this Newberry award-winning novel. Shia LaBeouf stars as a boy wrongly accused of theft and sentenced to a juvenile facility in the desert. This movie is best suited for kids 10 and older.

How to Train Your Dragon (2010) is an exciting animated feature about the unlikely friendship between a young Viking and a young dragon.

Hugo (2011), about an orphaned boy living in a Paris train station, was directed by Martin Scorsese, features Ben Kingsley and won 5 Academy Awards. This film pays homage to movie-makers and the role movies play in our lives.

Kit Kittredge: An American Girl (2008) is set during the Great Depression and stars Abigail Breslin as resourceful Kit who pitches in to help her family survive their financial crisis—a perfect choice for fans of the American Girl book series (and dolls!). Rated G

Lemony Snicket’s A Series of Unfortunate Events (2004) is based on the middle-school novel in which three children lose their parents in a fire and are placed in the custody of their scheming cousin, Count Olaf, played by Jim Carrey.

The Lorax (2012) is an animated movie based on Dr. Seuss’ wonderful storybook that makes a winning case for protecting our natural resources. The characters are voiced by Zac Efron, Taylor Swift, Ed Helms and Danny DeVito.

Ramona and Beezus (2010) is based on the popular children’s series by Beverly Cleary. Ramona Quimby struggles with the day-to-day life of an 8-year-old in this warm family drama. If by any chance, though, you can find a copy of the ten episodes that ran on PBS in 1988 and starred the talented Sarah Polley as the irrepressible Ramona, watch it; it is truer to the spirit of the books. Rated G

Where the Wild Things Are (2009) brings Maurice Sendak’s magical world to the screen in this edgy movie about Max who becomes King of the terrifying creatures. Voices are those of James Gandolfini and Catherine O’Hara.

Willy Wonka and the Chocolate Factory (1971), while not the most recent version, is my favorite film adaptation of Roald Dahl’s story. Gene Wilder is memorable as the candy maker in this eccentric and wonderful factory. Rated G

Winnie the Pooh (2011) recounts one of Winnie’s adventures with his friends in this animated film based on the characters and stories of A.A. Milne. The voices of John Cleese, Craig Ferguson and Zooey Deschanel are featured. Rated G

The Wizard of Oz (1939) is a masterpiece with a superlative cast— headed by a young Judy Garland—that never loses its magical appeal no matter how many times you’ve watched it. Rated G